For a Minute came to life through a project at the National Film & Television School where I was randomly given a one minute soundtrack which I had to turn into an animation in a couple of weeks. I started off with making the backgrounds with charcoal on paper to get the burnt feel right. Then I imported the scans of the drawings to Blender where I camera mapped them to simple geometry to fit with the design of the CG character.
Director & animator: Matti Vesanen
Sound designer: Carlos San Juan Juanchi
Editor: Jon Crook
© National Film & Television School 2020 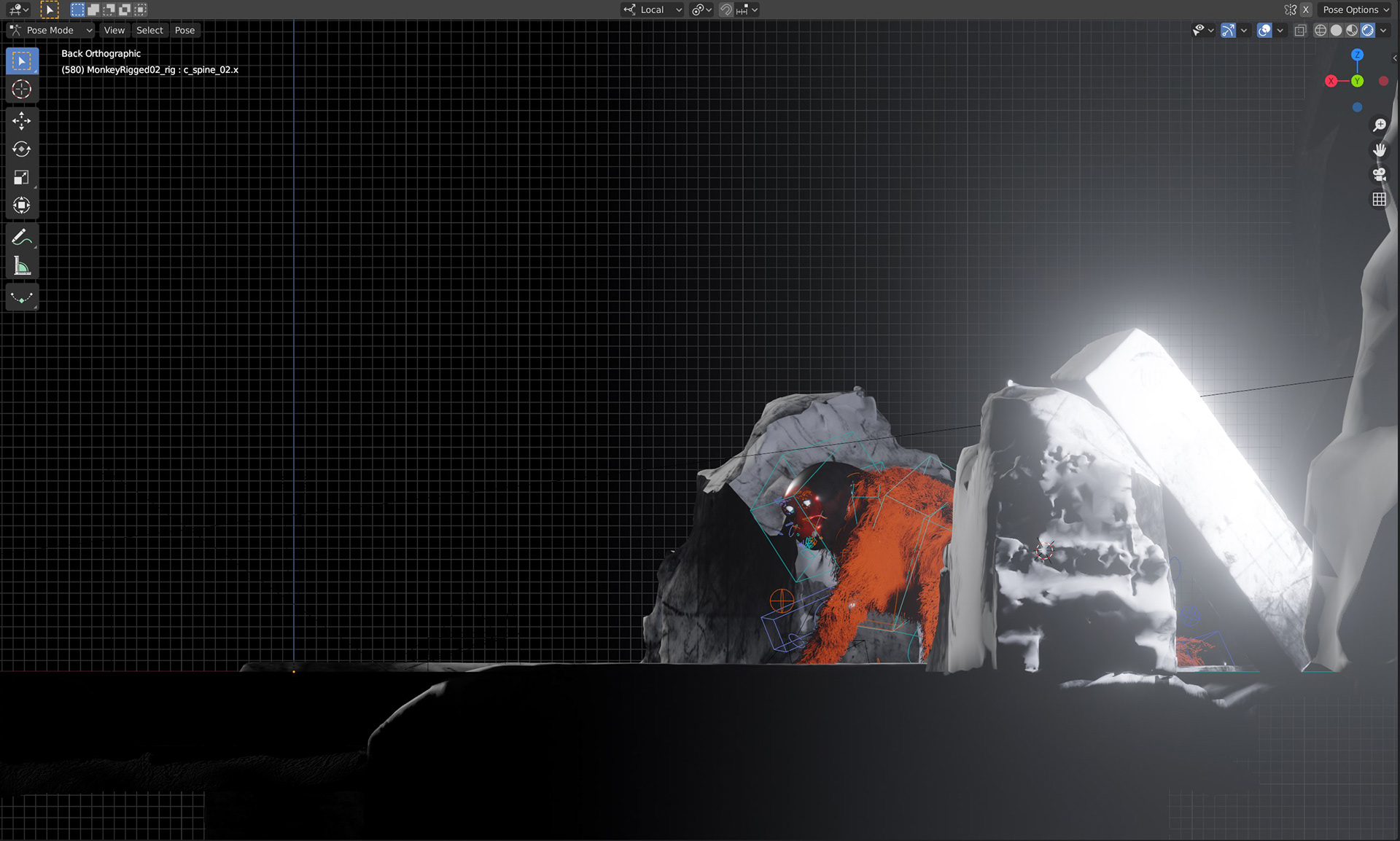 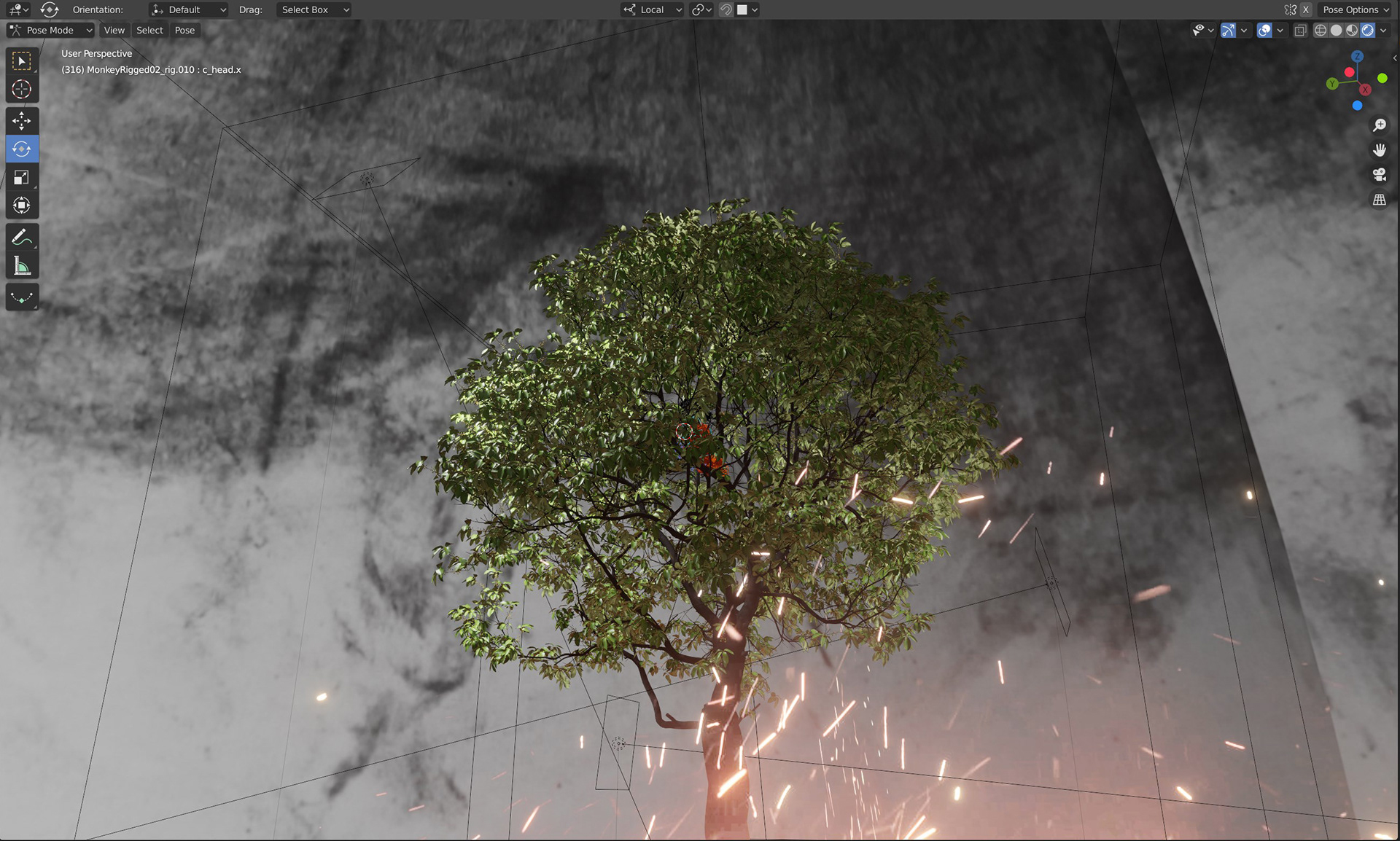 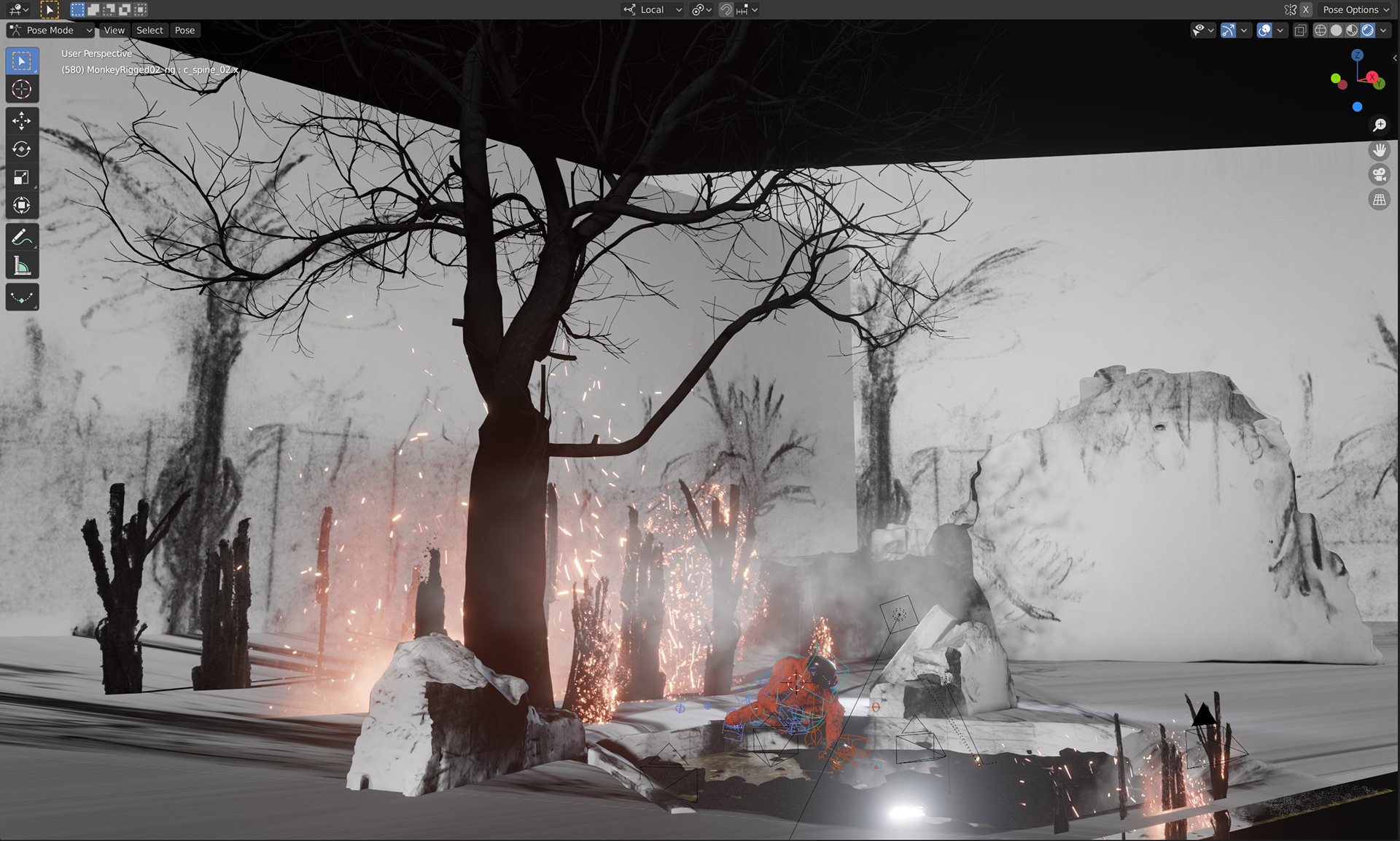 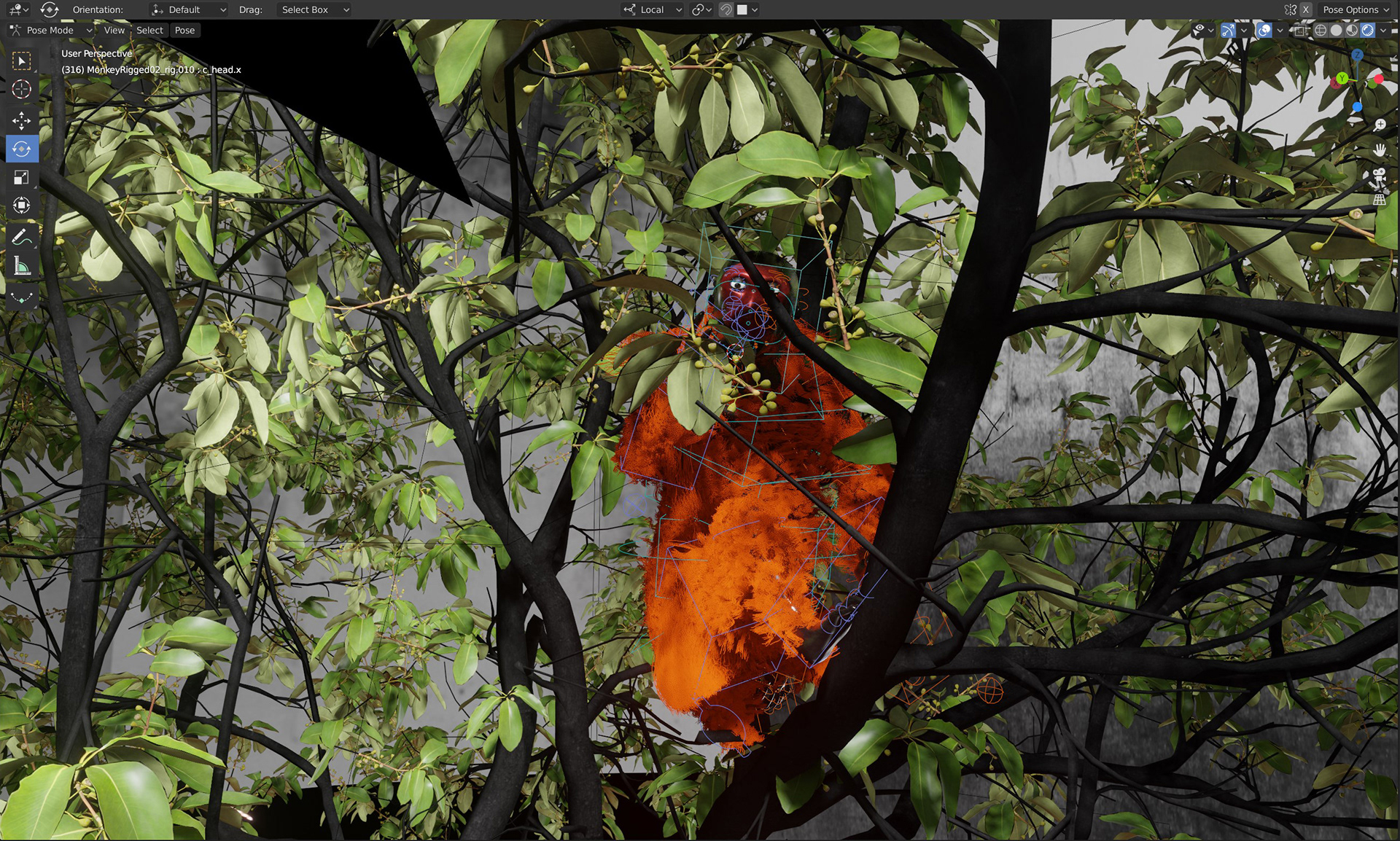 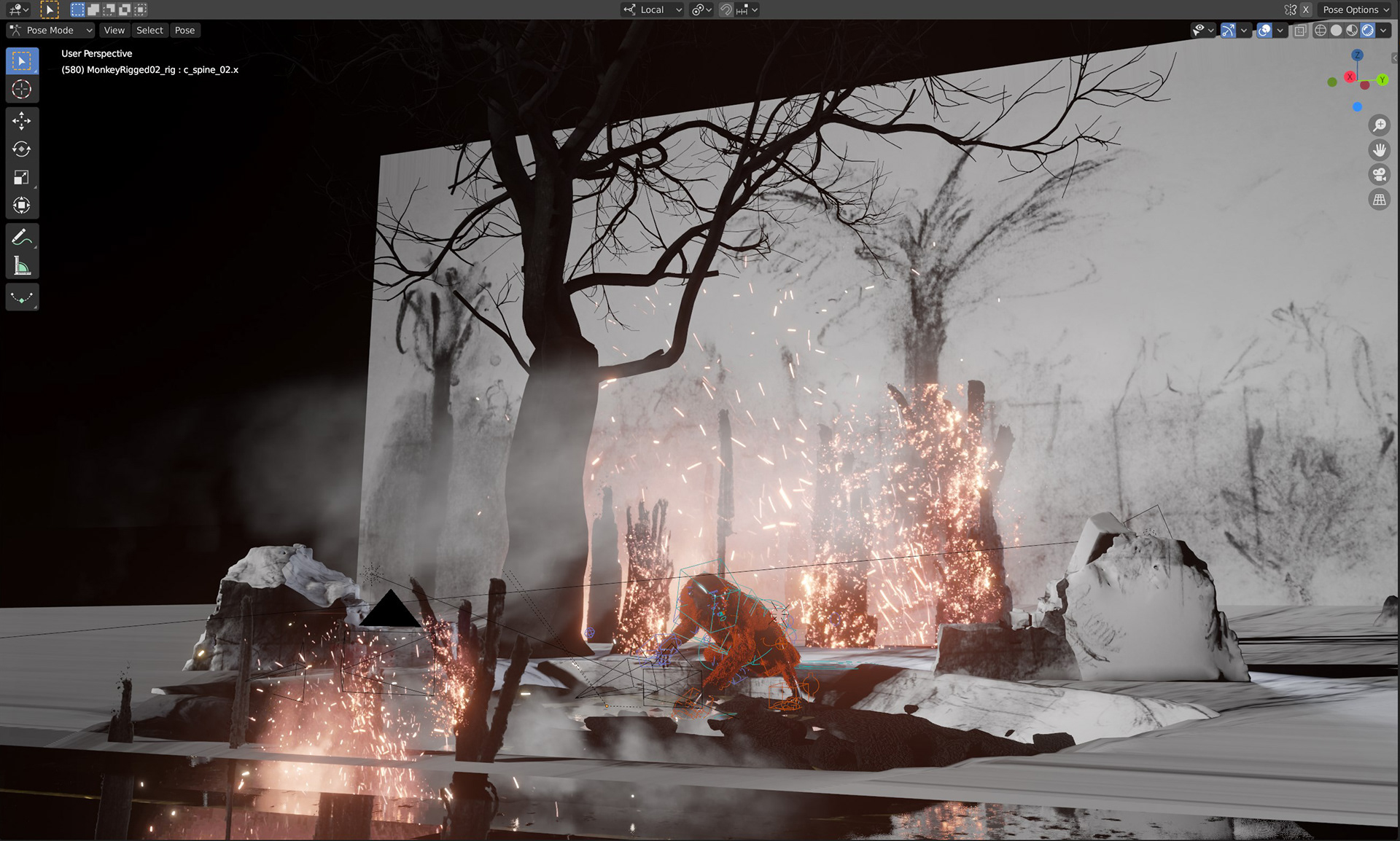 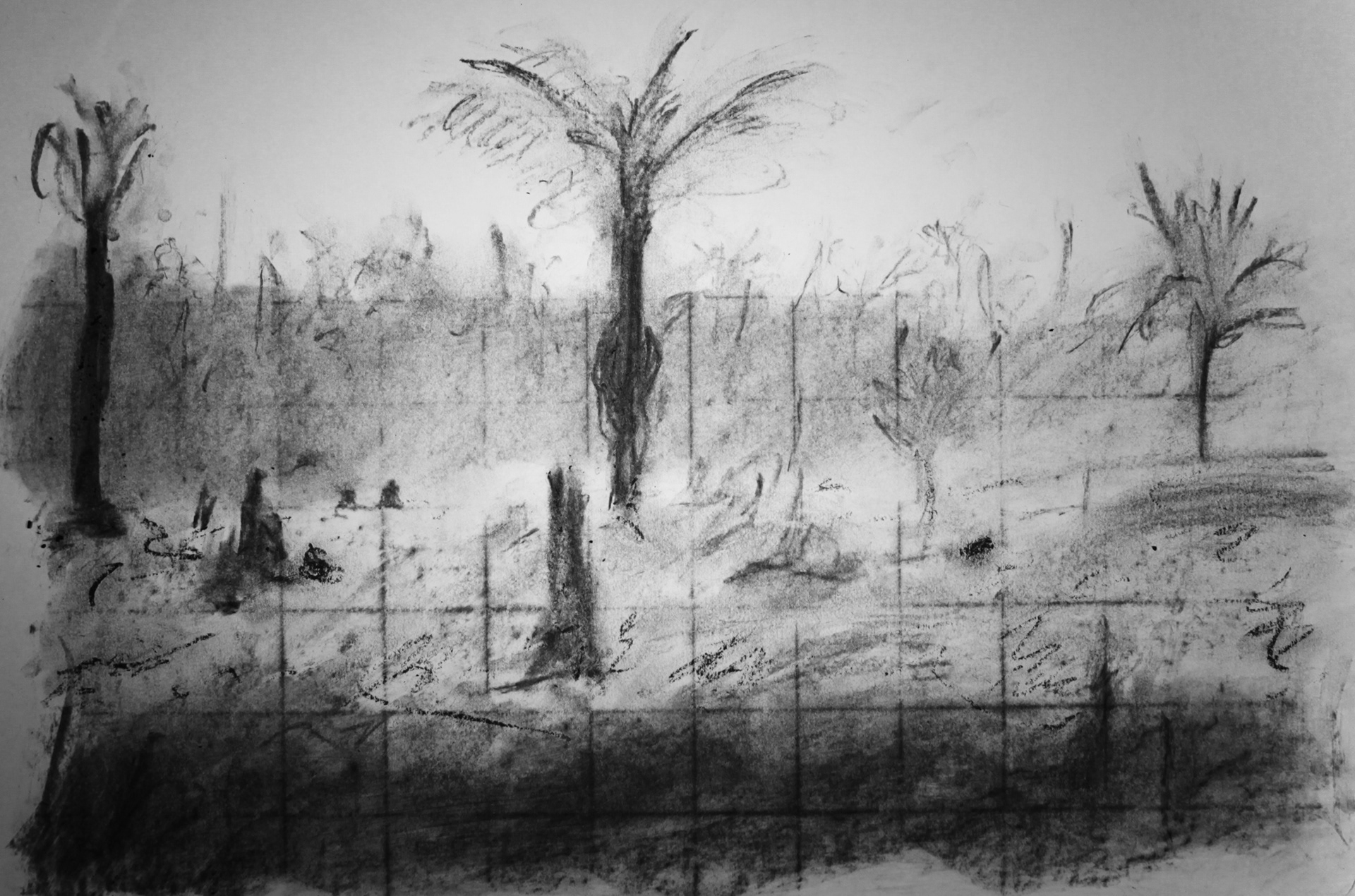 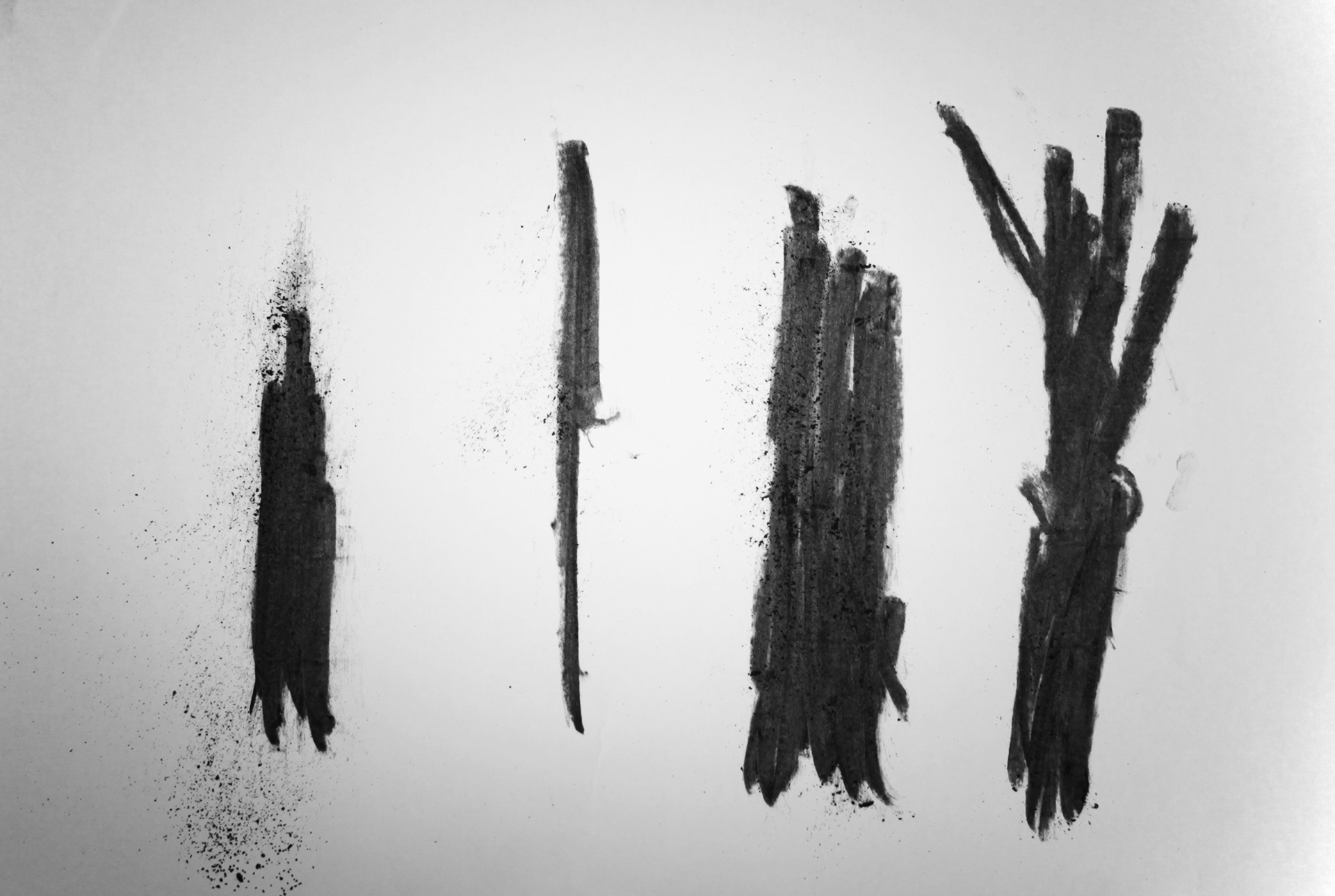 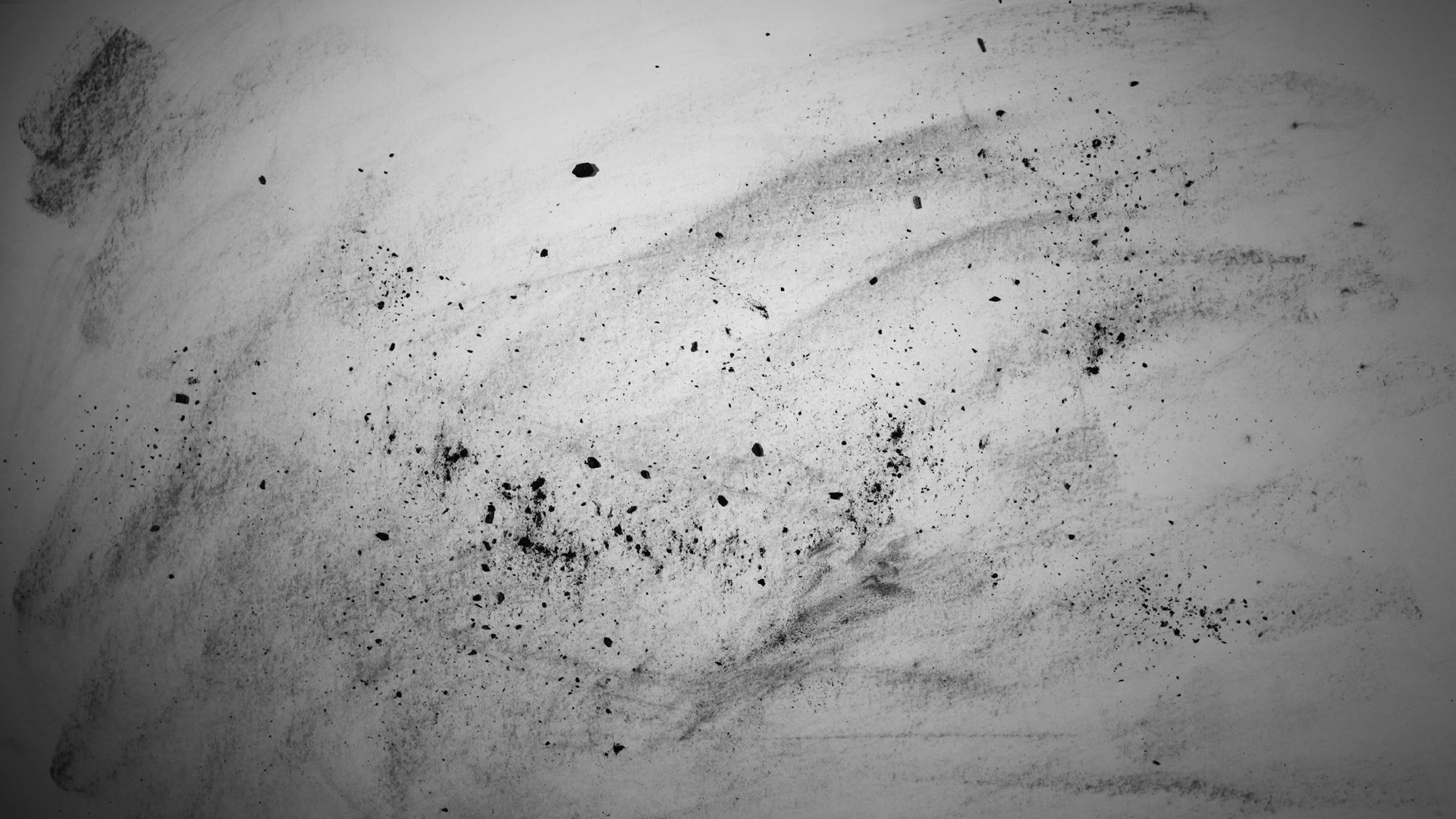 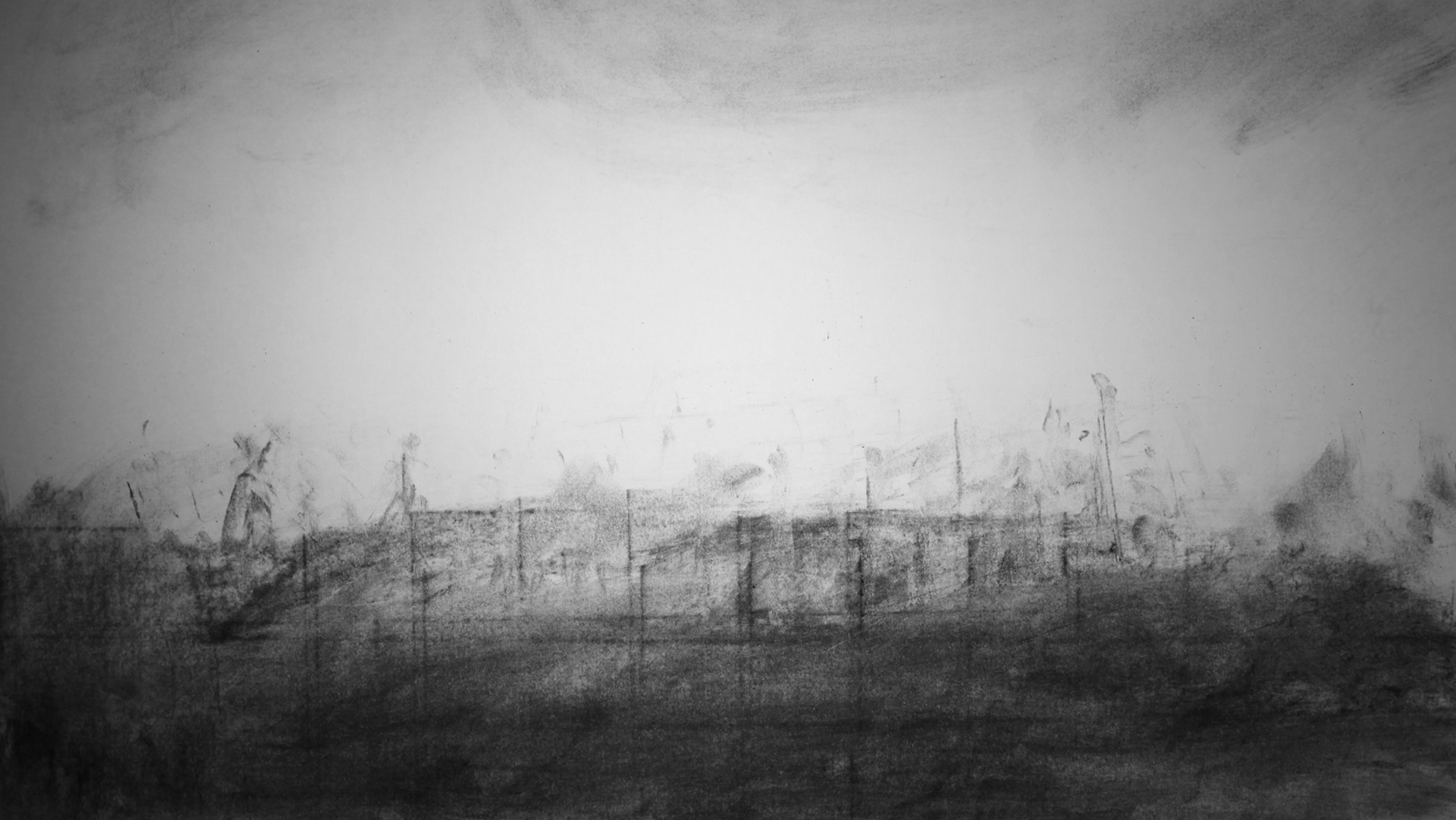 Nightmare
↑Back to Top